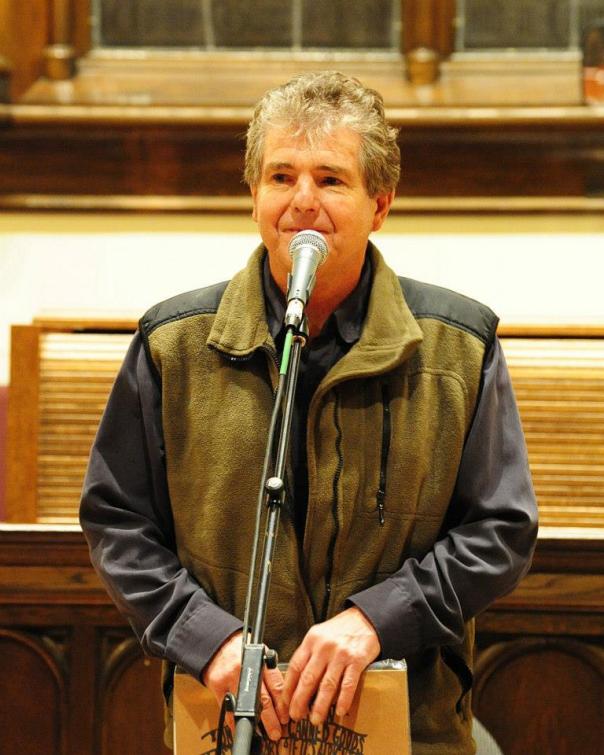 From teacher to concert promoter: Al Rankin brings in the big names

His love for Canadian roots music has opened up a second career for retired-teacher-turned-music-promoter Al Rankin of Inverary.

Rankin retired as a high school teacher six years ago, but continues to promote emerging new talent as owner of the Rankin Gallery in Inverary and as a longtime volunteer with the Live Wire Music Series. He also brings in established award-winning artists through his company, Rankin Productions.

On April 22, Rankin Productions presents An Evening with Judy Collins at Sydenham Street United Church. In February, Rankin brought The Arrogant Worms to Kingston, and last year he presented Mickey Rooney at the Grand Theatre.

Rankin never set out to be a music promoter. As a theatre arts teacher and founder of the Theatre Complete program at Queen Elizabeth Collegiate and Vocational Institute in Kingston, Rankin often brought in theatre and musical performers. In the 1990s, he served five years as artistic director of the Blue Skies Music Festival north of Sharbot Lake, where artists such as Serena Ryder, Kathleen Edwards and David Francey made their festival debuts.

At around the same time, he built at addition on his 150-year-old house near Inverary, that was originally intended as an art gallery, but that instead became an intimate concert hall featuring up to a dozen concerts a year.

He catches the acts on the road.

Rankin invites touring musicians travelling to or from gigs in Toronto, Montreal and Ottawa to fill a mid-week spot in their schedule at his place. Since opening, the Rankin Gallery has hosted artists such from across Canada and around the world, including Valdy, The Wailin’ Jennys, Bill Bourne, Coco Love Alcorn, Kate Reid, Rick Fines, Lynn Miles, The Marigolds, Dala, Fruit from Australia, The Pacific Curls from New Zealand, Jez Lowe from the UK, Maeve Mackinnon from Scotland, The Carolina Chocolate Drops and, most recently, Amelia Curran and the Good Lovelies. Next up is Oh My Darling on May 15.

“People bring something to drink, maybe a snack, and a donation for the musicians. The audience loves the intimacy of the space and getting to talk to the artists. The musicians love it too, as it allows them to connect in a way that is different than a large concert hall. It is open to anyone on my mailing list and works on a first come first served reservation-only basis. I have 50 spots and room for about 10 more standing and it usually fills up very quickly.”

Rankin has become well known to agents through his work with the Live Wire Music Series and Blue Skies and the Rankin Gallery is so popular that he has to turn down most of the requests he gets to play there. Musicians, particularly solo musicians, like it because they are guaranteed an audience of 60 people and they can spend the night in the Rankins’ limestone house, enjoy breakfast with Al and his wife and then be on their way.

Rankin Productions is the name he uses for bigger, riskier shows that are beyond the scope of Live Wire.

“Arlo Guthrie was the very first big show I did,” Rankin recalls. “I found out he was playing at Massey Hall and I saw he had a Thursday night available en route to Montreal. He had never been to Kingston.”

That was in 2006. A couple of years later, Rankin brought Pete Seeger to Kingston.

“Now the agents know we’re here and we get far more requests than I can handle.”

Ever the teacher, Rankin still brings young performers such as Ariana Gillis, The Good Lovelies and Welsh guitar phenom Gareth Pearson into schools with the support of the Limestone District School Board and Live Wire.

“They are such role models for these kids,” Rankin says. “And they are spectacularly talented.”

Pearson, whom Rankin describes as one of the best guitarists in the world, spent two weeks at Rankin’s house. Each day they would load up his sound equipment in Rankin’s car and visit different high schools.

“A lot of artists are uncomfortable going into schools,” Rankin admits. “They don’t just perform, they talk about what music has done for them. They play a few songs and the kids ask questions and they always love it. Gareth, for example, was dyslexic and barely passed high school. So he talked about struggling and finding his passion and turning his life around.”

Rankin says he has no “dream list” of artists he would like to bring to Kingston. “I’m happy with the quality of the musicians we do get and the performances are always so great.

“Pete Seeger was 89 when he was here – I love that – and he and his grandson put on a great show. I love the brand new acts too; I get a kick out of introducing people like Serena Ryder, Kathleen Edwards and Ariana Gillis. It’s fun to do both ends of the spectrum.

“I guess retirement gave me the opportunity to get more involved in music. I hadn’t anticipated that.”

Live Wire In The Schools

Since 2001 Live Wire, in association with the Limestone School Board, has offered very special concert/workshops at elementary and secondary schools in the Kingston area. Typically Live Wire sponsors between 20 and 30 workshops during the school year.   Read Al’s letter about the May 1, 2019 school visit at Granite Ridge Education Centre and Prince Charles PS … 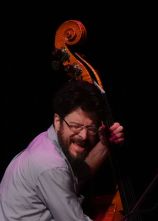 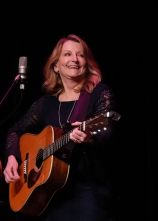 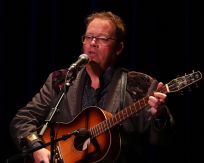